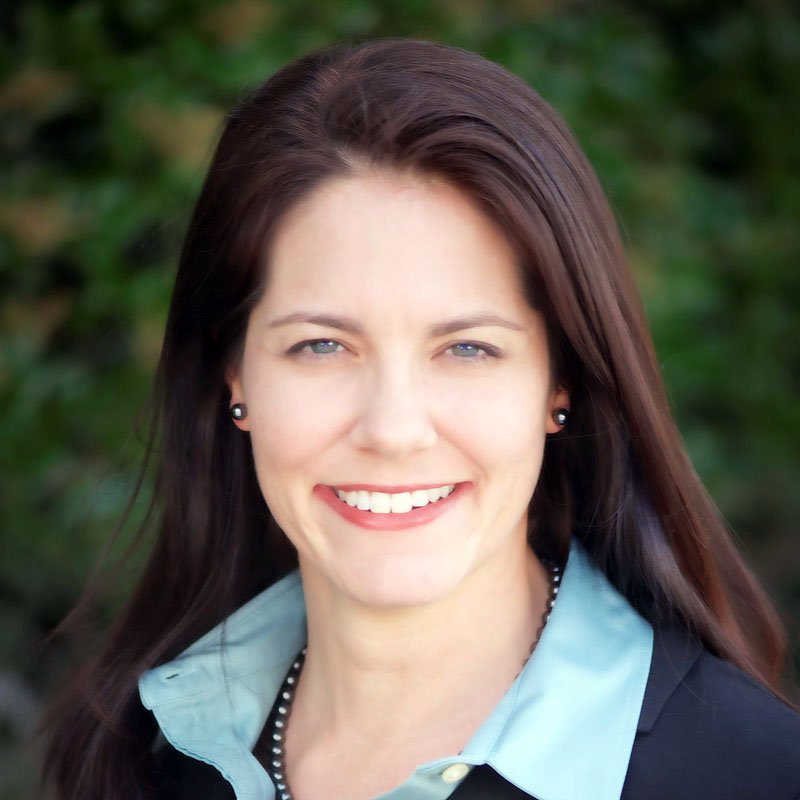 Seattle, WA, January 3, 2018 – The Board of Directors of Solar Installers of Washington (SIW) is pleased to announce Allison Arnold has been named SIW’s first Executive Director, effective January 2.

​Allison says she is honored to join Solar Installers of Washington (SIW) as the organization’s first executive director. She brings to SIW nearly a decade of experience in renewable energy policy, marketing, and program management. Allison began her solar career in California, where she led policy advocacy, marketing, and communications for the U.S. solar business of global electrical products company, Mitsubishi Electric.  Upon returning to her native Pacific Northwest, she served as Senior Fellow for E8 angel investment group, where she directed due diligence on early-stage clean energy companies.

As an active volunteer for the country’s largest solar non-profit, GRID Alternatives, Allison participated in rooftop installations for low-income homeowners, promoted workforce development, and chaired the board of the organization’s first affiliate in Los Angeles. She has also worked with the U.S. Department of Energy SunShot Initiative to expand solar access for low- and moderate-income households, and non-profits through the Solar in Your Community Challenge.

Allison has served on the boards of state and national solar industry trade associations, including the California Solar Energy Industries Association and the Solar Alliance.  She holds a Bachelor of Science in Earth Systems from Stanford University, and was a Fulbright Scholar at Victoria University of Wellington, New Zealand, where she received an environmental policy Masters degree.

Allison is inspired by the role of solar in generating clean, affordable energy, while creating family-wage jobs and economic development. She looks forward to working with the board and members to grow and strengthen SIW and the solar industry.

The Board of Directors conducted a national search for a collaborative, versatile, and resourceful leader. “After an extensive interview process with a number of highly qualified candidates, the Board stood unanimously behind Allison. Her experience, knowledge of the industry, and vision for the future made her the ideal choice to take SIW to the next level,” said Dana Brandt, Board President. “Having such a deep pool of capable applicants reflects the interest that people have in SIW’s excellent work.”

Since 2013, Solar Installers of Washington has worked closely with legislators, utilities, manufacturers environmental groups and other solar stakeholders to update and improve Washington’s policies in order to promote broader solar adoption and bolster a strong, sustainable solar industry in our state.